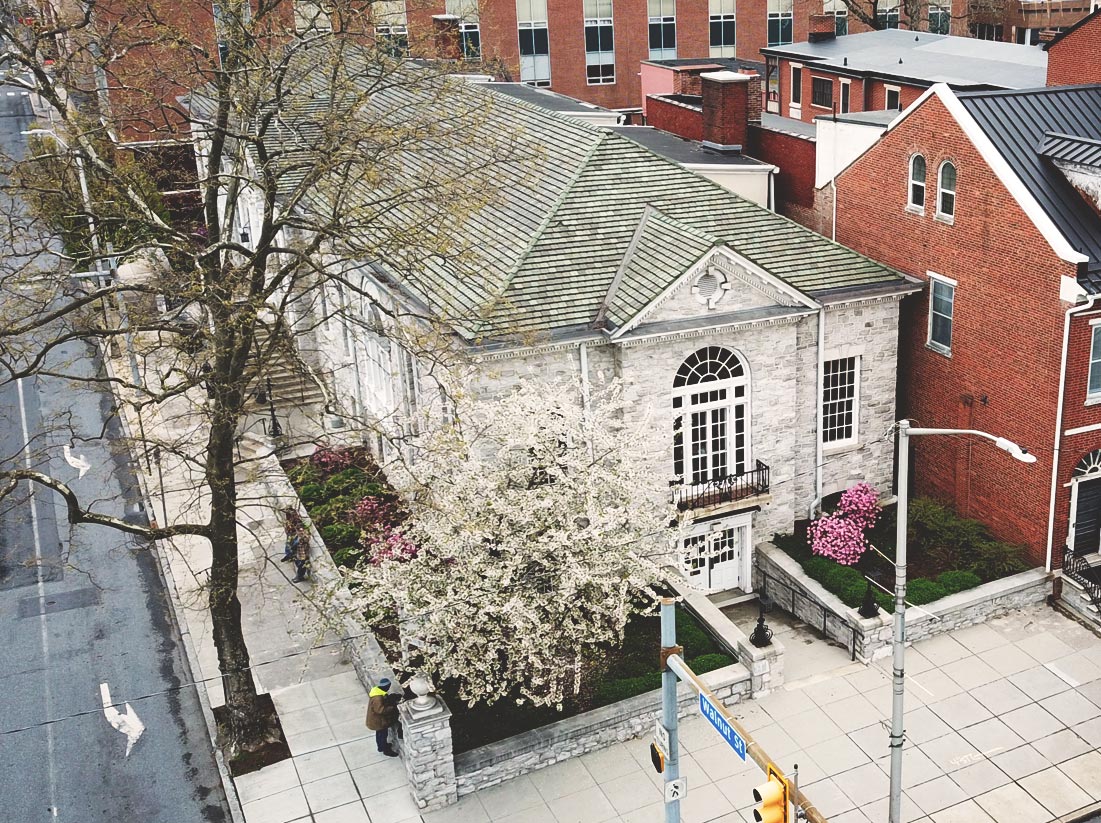 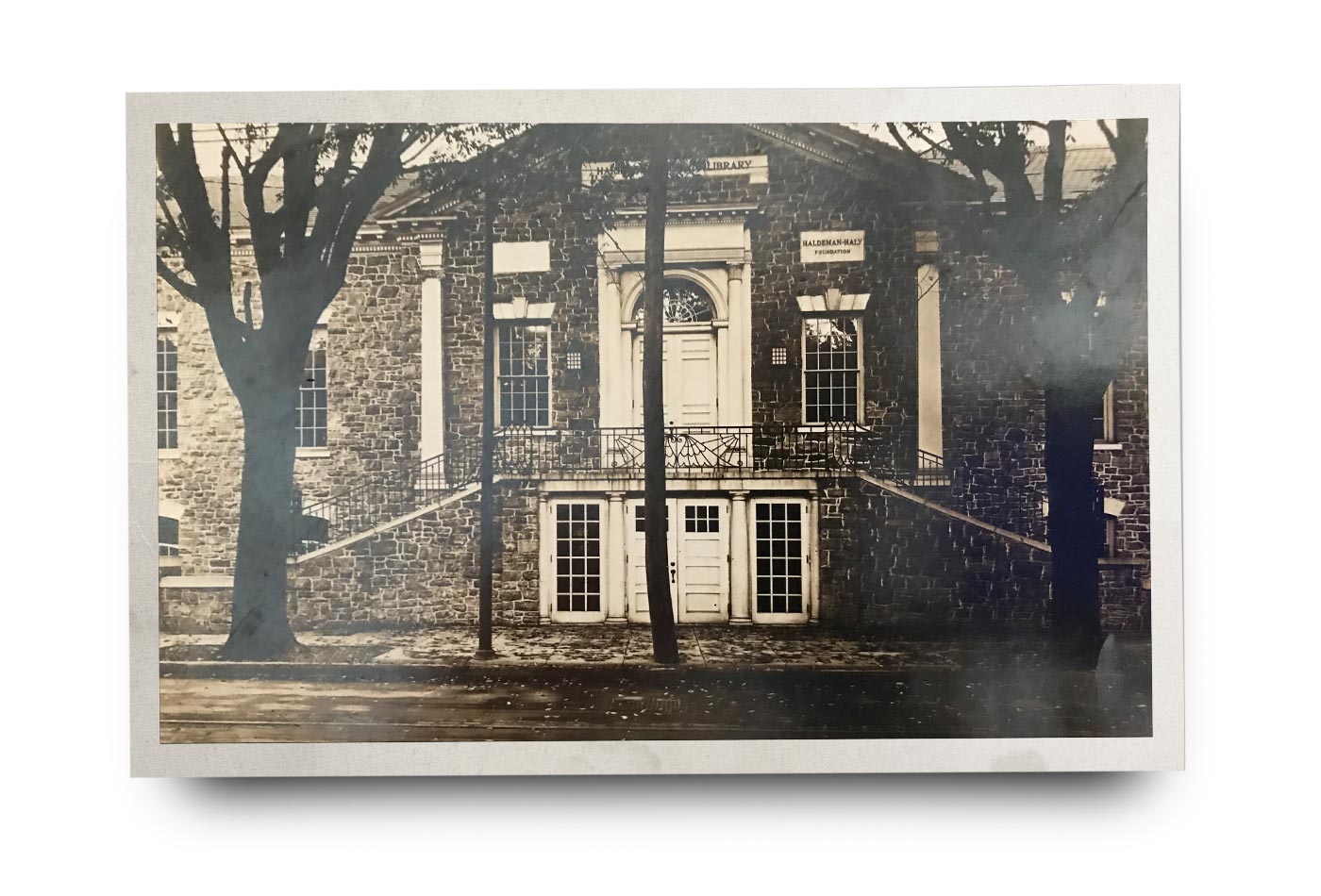 This project is the current chapter in a story with origins tightly woven into that of the Harrisburg community. This tapestry of the past, symbolized by buildings but given voice by people, is worth exploring, honoring, and carrying forward in a relevant way for this and future generations. 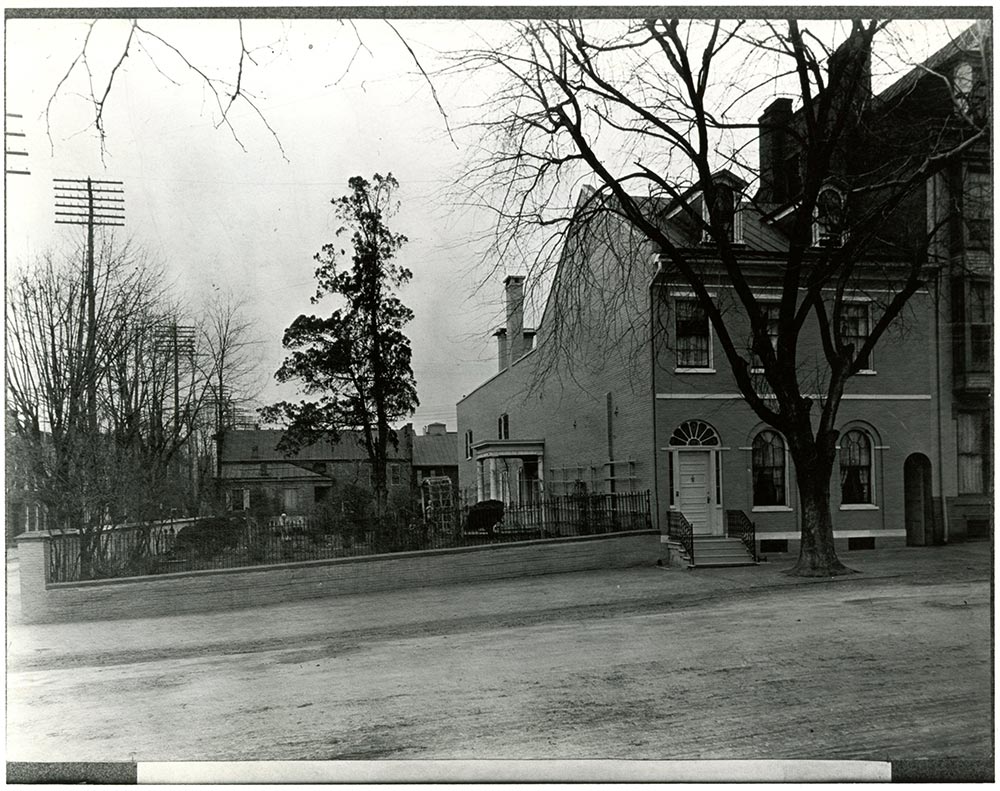 Located adjacent to the McCormick Riverfront Library, this circa 1812 building was designed and built by Stephen Hills, the architect of Harrisburg’s first Capitol. Hills purchased the lot from the daughter of John Harris, Harrisburg’s founder. Part of historic Governor’s Row, it was at one time the home of Governor John Andrew Schulze. In 1830, the Jacob Haldeman family moved from New Cumberland, then named “Haldeman Town” in honor of the family who founded it, to this property. One of the Haldeman family members was Jacob’s daughter, Sara Haldeman. 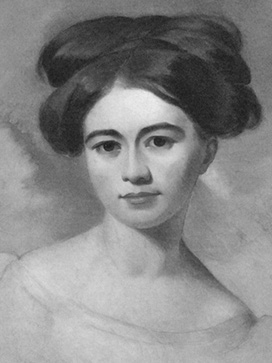 Sara Haldeman married a prominent attorney, William Haly, in 1850, but the union ended with her husband’s untimely death in an office fire within a year. After his death, Sara returned to the family home, never to remarry or have children. She became a renowned socialite, gave generously to charity, and was extremely well-read until her death in 1895.

Her passion for learning propelled her to donate $60,000 along with her garden lot to build the Harrisburg Public Library, now known as the McCormick Riverfront Library. Today her bequest would be worth more than $4.5 million. Thanks to her incredible generosity and foresight, the library opened in 1914, 19 years after Sara’s death, and has been in continuous operation as a free public library ever since. 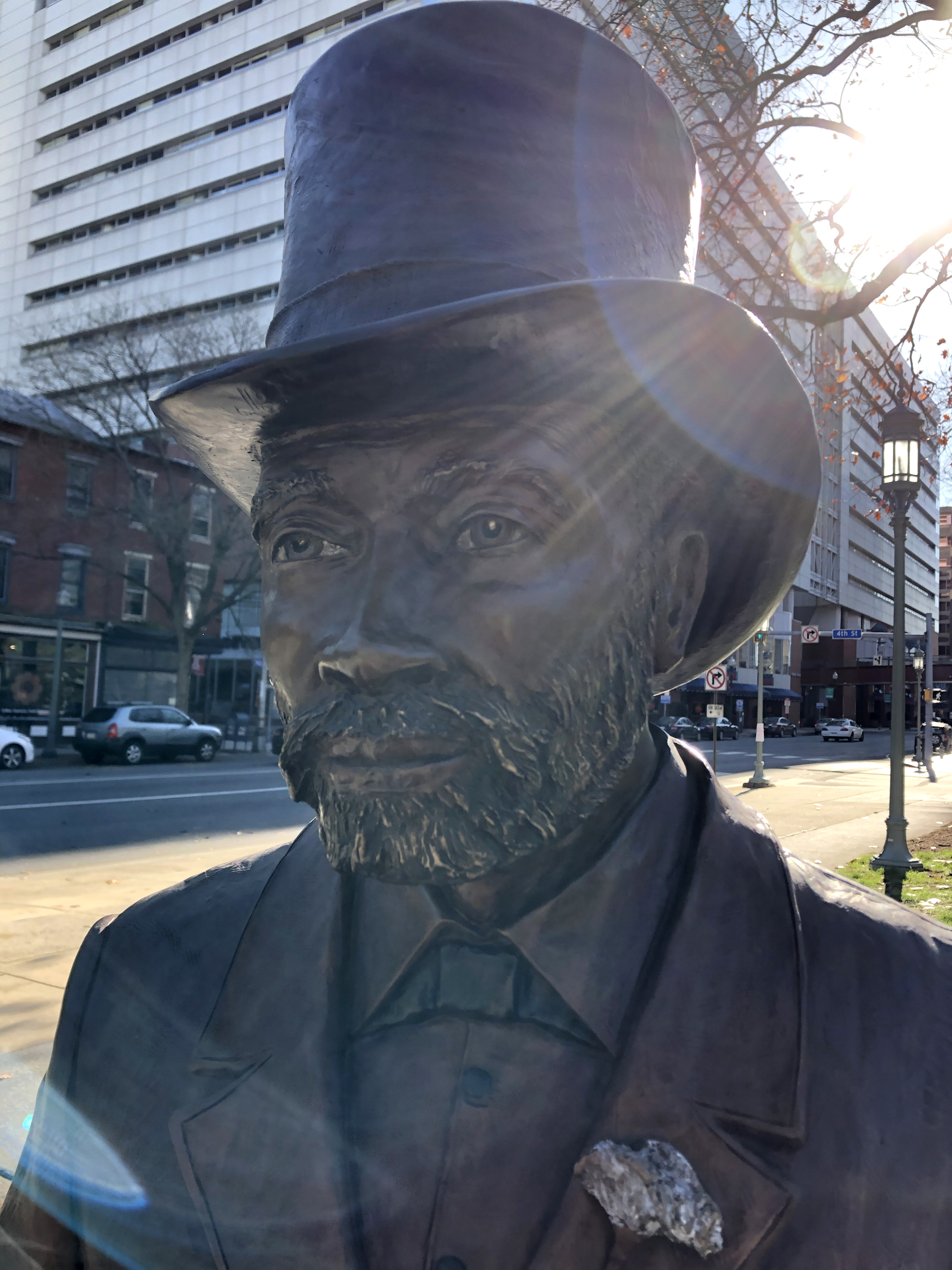 “The concealed facts of the past should be reproduced to vindicate our susceptibility to a higher order of excellence.”

These are the words of an extraordinary Black Pennsylvanian named T. Morris Chester. Although he is not mentioned in many history texts, Chester’s remarkable careers and fight against racism are historically significant. His struggle took him around the world, through the courts of kings and emperors and through many professions. Chester waged his battle for Civil Rights before, during and after the Civil War. His journey began in Harrisburg, Pa.

Chester’s family features prominently in Harrisburg’s history, and one of the highlights of this great orator’s speeches is his 1862 lecture to the Philadelphia Library Company of Colored Persons. In this stirring speech, Chester encouraged the audience in Philadelphia to study Black history. He would then go on to recruit Black soldiers for the 54th and 55th regiments of the Union army.

In recognition of the contributions of T. Morris Chester and the many often-overlooked voices of our community history, the Welcome Center portion of this project has been named in his honor. A continuation of the important work generated by The Commonwealth Monument Project and Harrisburg Peace Promenade, the space will also become the home of the Past Players and will serve as a hub for our community and its visitors to study, celebrate, and gain inspiration from Chester’s important legacy and that of all the voices that form our community history. 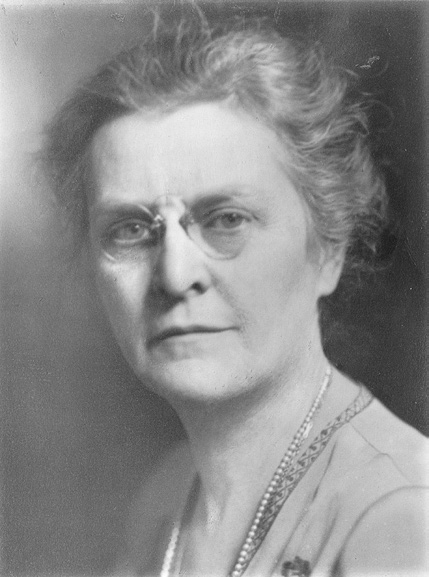 Led by an exceptional first librarian, Alice Eaton, the Harrisburg Public Library established itself as a creative, adaptive center for individual and community learning. Under Eaton’s leadership, the library established school deposit libraries, a bookmobile service, and a separate children’s room in the English basement of the new library.

The first truly free, non-subscription public library for the Harrisburg area, this iconic structure has been lighting the way to learning since January 1, 1914. The original library of what is now a countywide system, the limestone structure is a beloved community landmark and busy learning center in the state’s capital. That legacy has carried forward to today, with the library adapting to changing community needs and expanding to become the current Dauphin County Library System known as The Library.