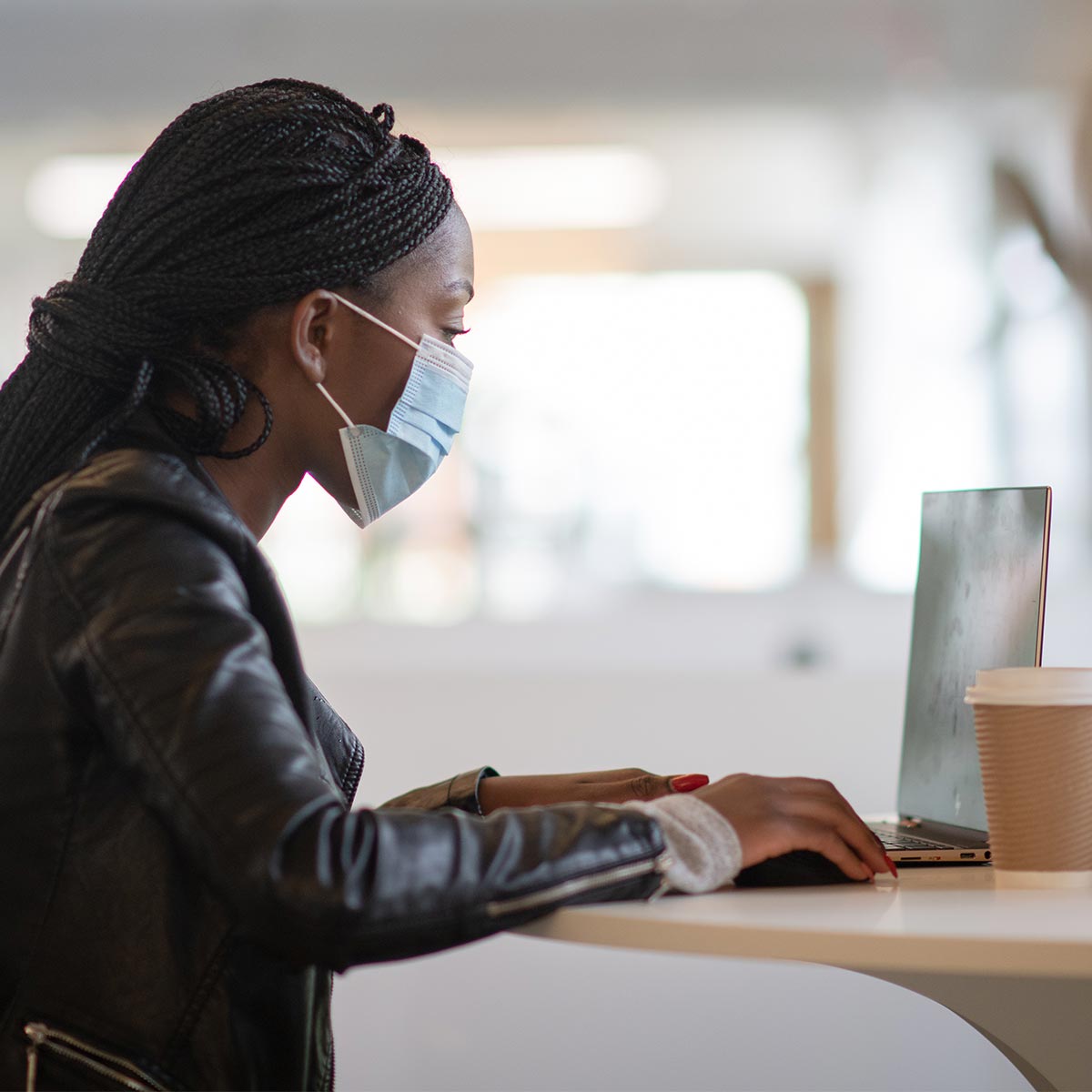 The McCormick Riverfront Library’s presence in a high-need community makes it significant to the community it serves. The Library stands in the heart of Pennsylvania’s capital, home to just under 50,000 residents, steeped in government, history, culture, and academia. However, the city struggles to ensure that those opportunities and resources are shared with all its residents. According to the U.S. Census 2013–2017 American Community Survey 5-Year Estimates, 30% of Harrisburg’s residents experience poverty, compared with 13% of residents across Pennsylvania and 14% across the nation.

Children and minorities are disproportionately affected by poverty in Harrisburg: 44% of children live in households whose income falls below the federally designated poverty level, and 32% of those identifying as black or African American, 38% identifying as another race, and 43% as Hispanic or Latinx also live below the poverty level.

An additional social determinant deeply connected to poverty is educational attainment. Thirty-nine percent of Harrisburg residents who have not completed high school live in poverty, as do 26% of those who receive a high school diploma but no additional certification or degree. 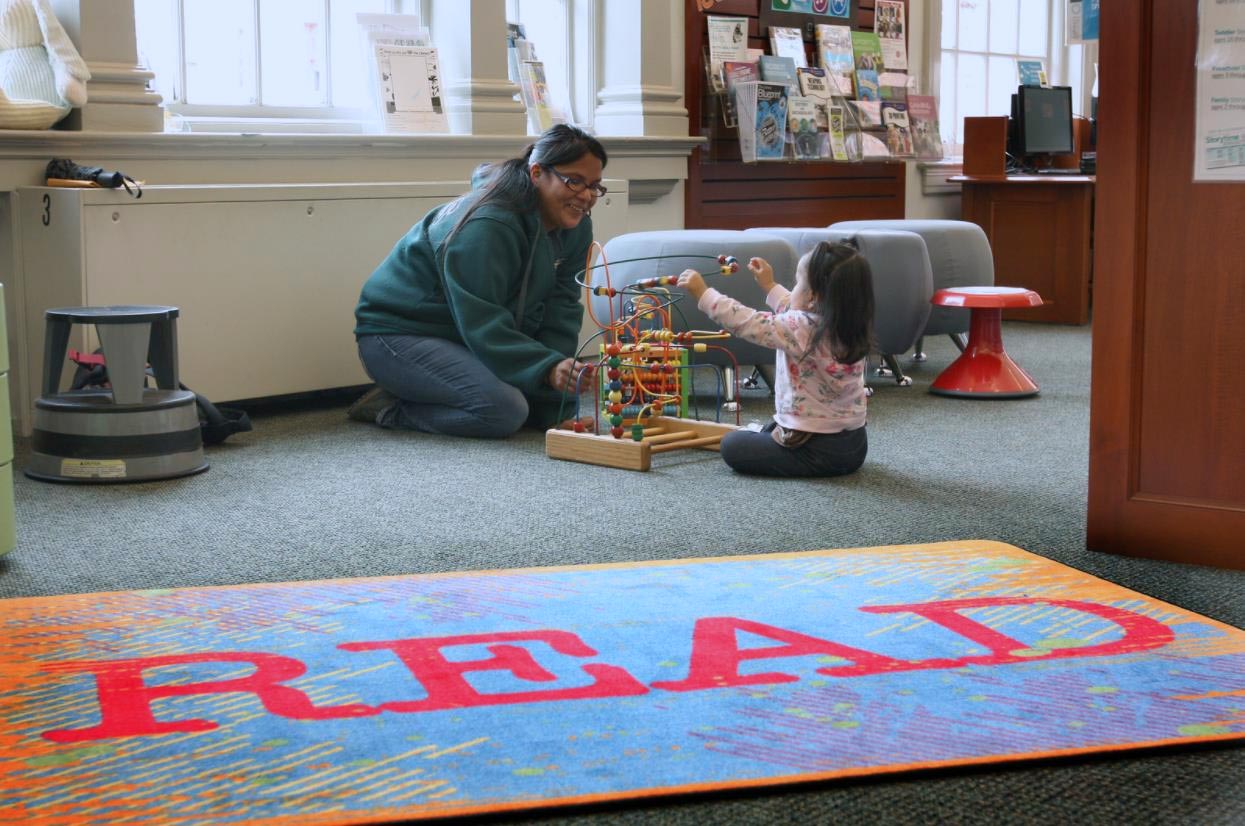 Committed to understanding and serving our neighborhoods, the library system has been intentional in responding to individual community needs, initiating new services and programs, and, perhaps most importantly, embracing a new vision of how those services are delivered. 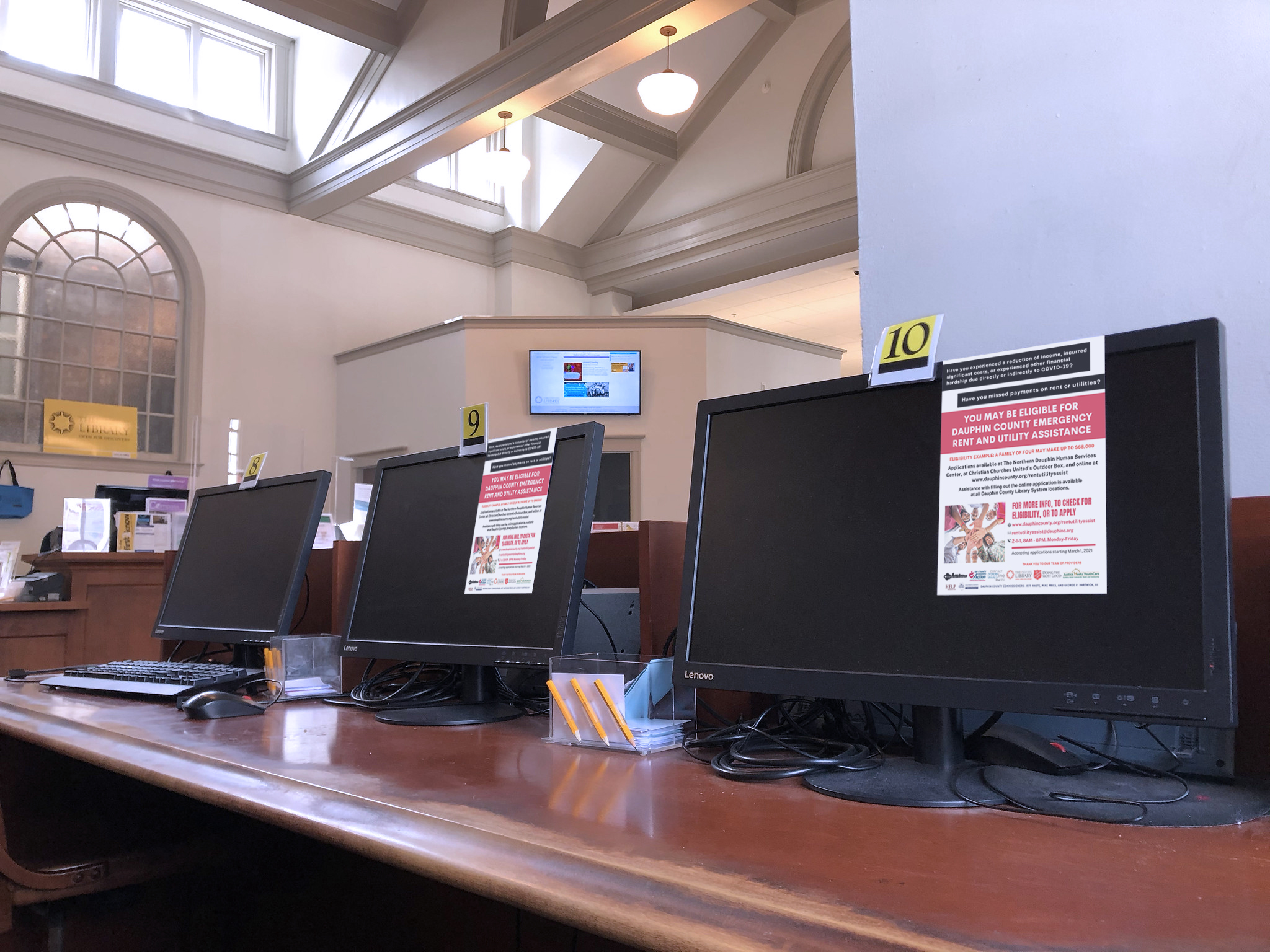 The pandemic’s impact continues to be felt across our communities, and studies show that minorities and those who reside in low-income households are more likely to be affected. Inequities uncovered by the health emergency highlight the need for community institutions that embrace social justice.