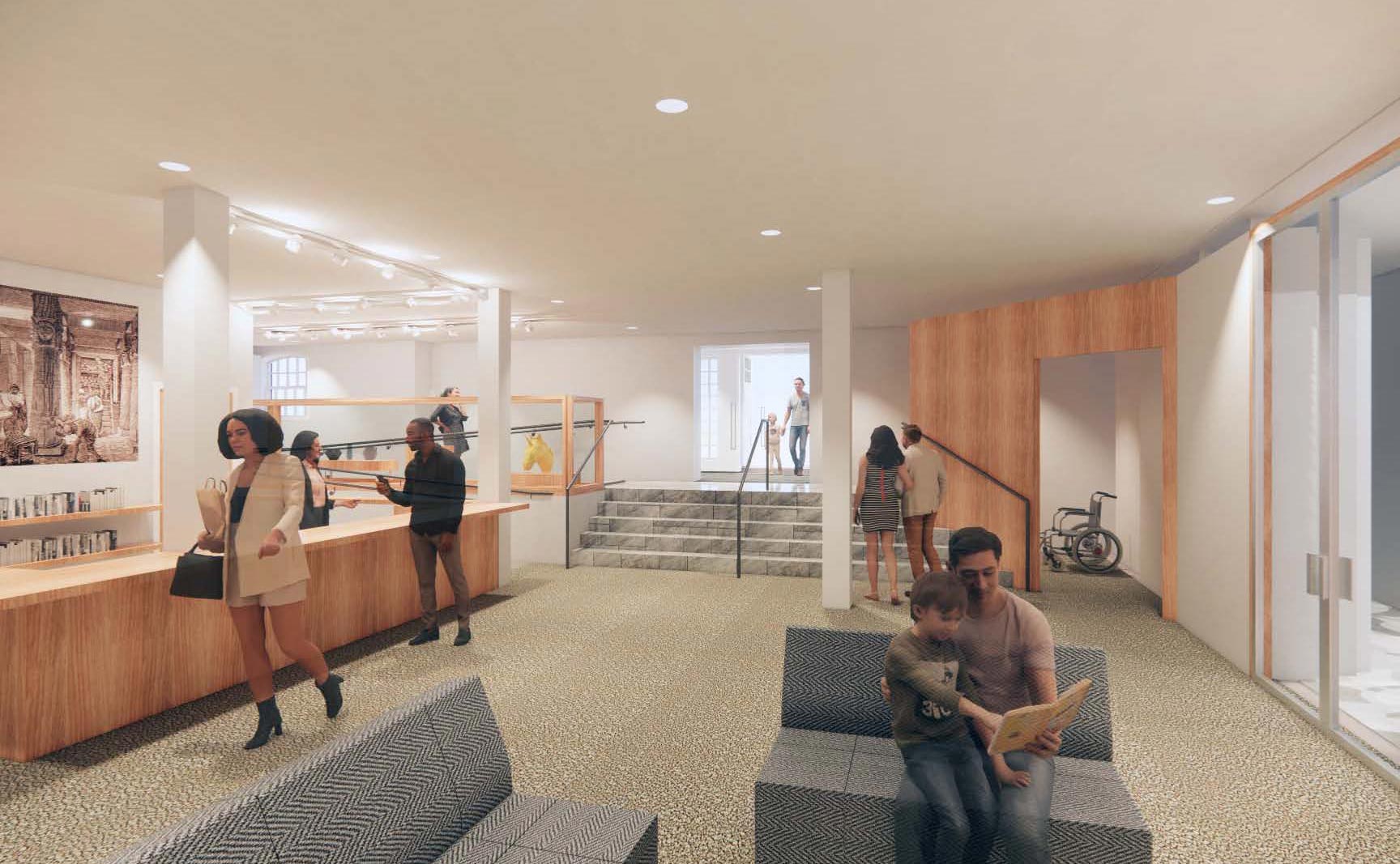 At a recent unveiling of the final sculptures celebrating the historic role African Americans played in Harrisburg, the Dauphin County Library System was asked to continue the project’s message of understanding and cultural diversity.

In response, the library announced the T. Morris Chester Welcome Center will occupy the central location of the planned expansion of the McCormick Riverfront Library.

“The library’s core mission is to promote understanding and equality through education, and we are humbled that the Commonwealth Monument Project’s organizers picked us to carry the torch,” said Karen Cullings, the library’s executive director. “Thomas Morris Chester is a shining example of those we want to recognize.”

T. Morris Chester, one of the statues unveiled, recruited Black troops to help defend Harrisburg in 1863 when the Confederacy drew near. He was also the Civil War’s only African American war correspondent.

“We call ourselves ‘Your Place to Belong’ because we are committed to inclusion and acceptance,” La-Verna Fountain, a member of the library’s board of trustees, said.

The library has previously worked with the Commonwealth Monument organizers on programs highlighting Harrisburg’s Old Eighth Ward, where the Capitol complex now stands.

More recently, the library’s locations have set up “Knowledge Promotes Understanding” displays at all locations, featuring books and information about social and racial justice.